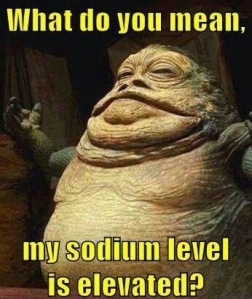 I will update with my own pictures that will be interesting but not of the celebrities. 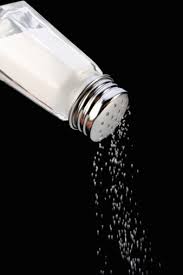 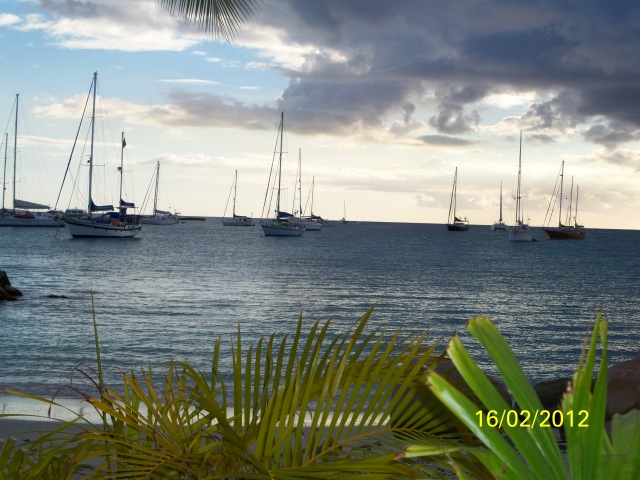 Natalie Cole RIP. You will be missed. 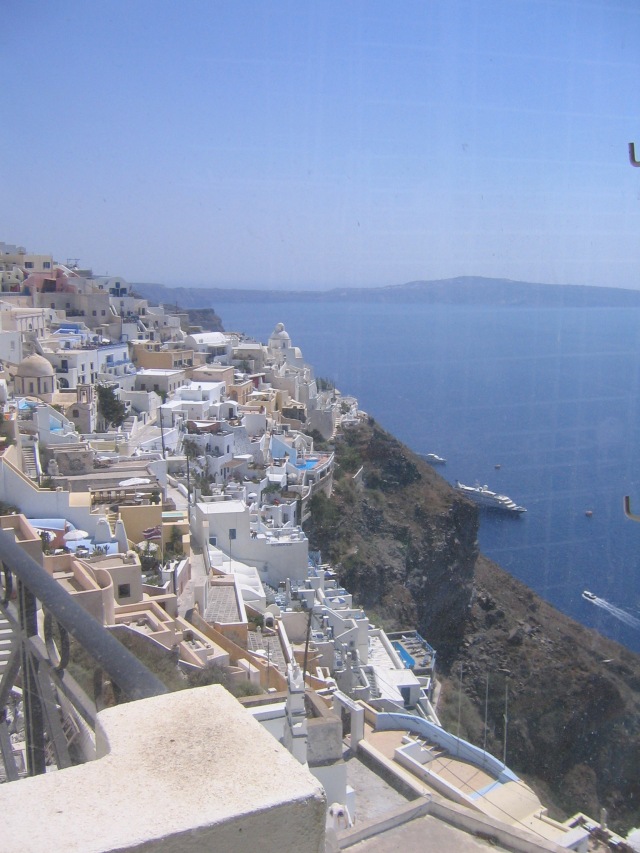 Curly Howard of the Three Stooges had hypertension after gaining a lot of weight. Unfortunately modern drugs for treatment were not available in the early forties for him or President Roosevelt (FDR). Curly Howard had a stroke that ended his nyuk-nyuk (fond reference to the many hours of laughter he gave me) career.

His heart and kidneys could not stand the pressure. Get your blood pressure checked and take your medications. 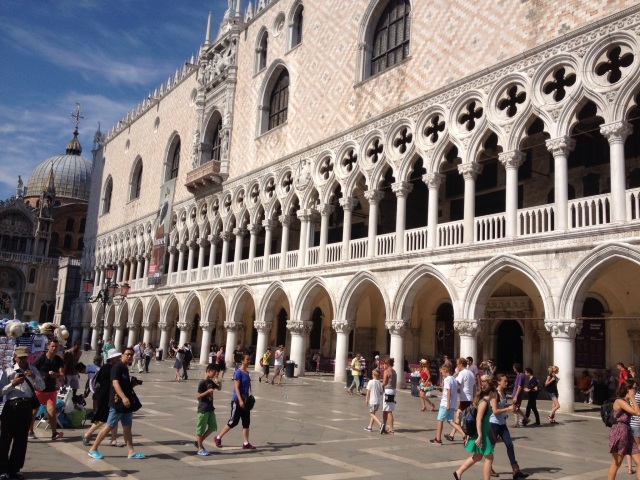 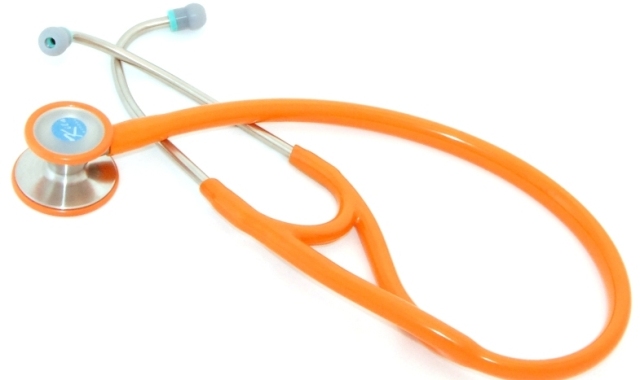 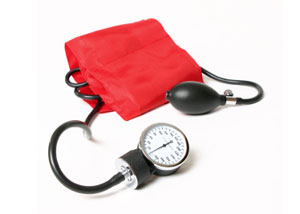 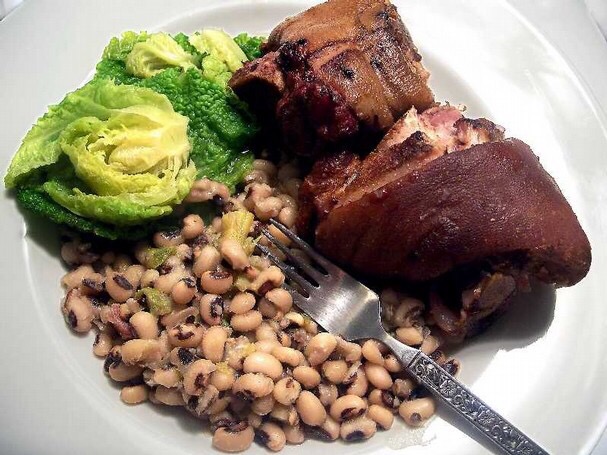 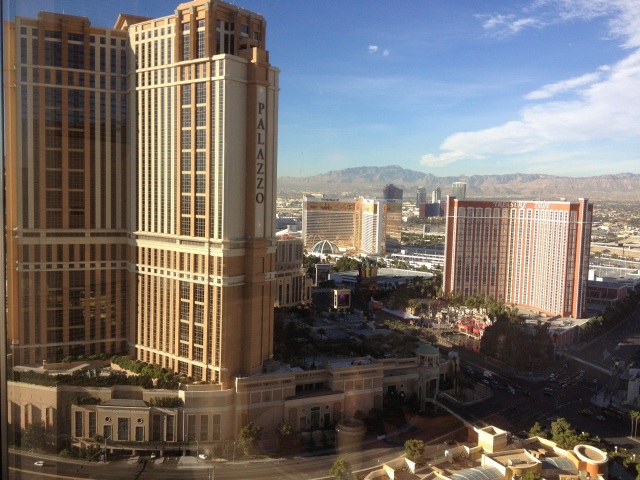 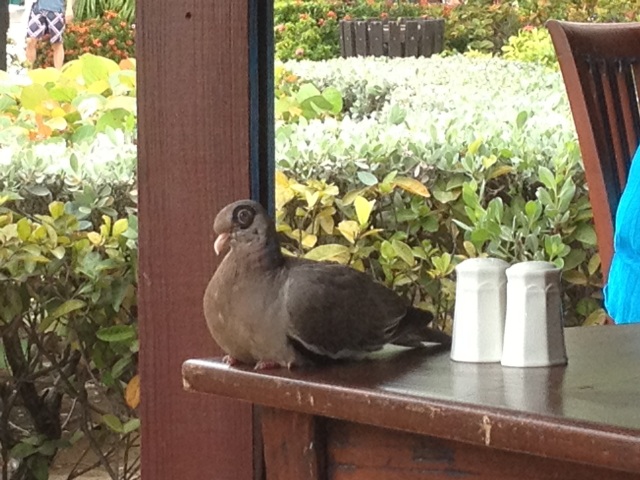 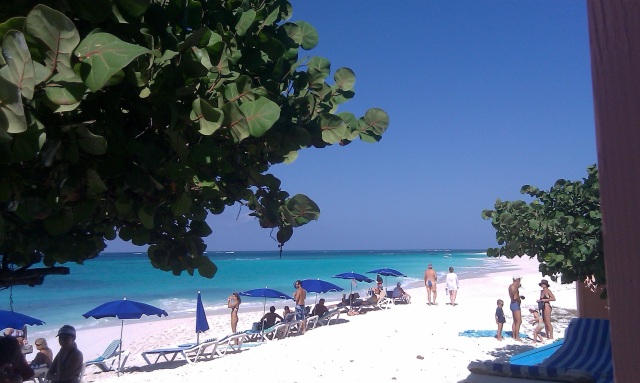 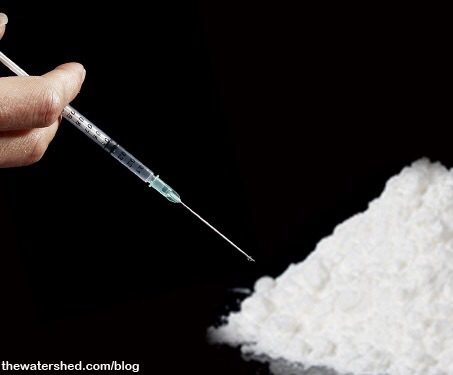 Unfortunately heroin and cocaine abuse exacerbate hypertension. The death of one of my favorite actors, Philip Seymour Hoffman was senseless along with all of the other premature deaths from narcotic overdoses.
Source: abcnews.go.com

Cocaine use has remained the same in Hollywood and has gone down in most other areas. Stay tuned for a focus on celebrities who are victims of this health threat.

When I hear that a Hollywood actor has died prematurely, I am reminded of the Walter Matthau face at the end of The Taking of Pelam 123. Here is  a link to an interesting article about James Galdolfini’s death.

The cocaine led to spikes in high blood pressure which was probably inherited from other family members. Hypertension is extremely common in African-Americans. That led to heart disease which set her up for drowning in the bathtub in the Beverly Hills Hotel.

This death, Billy Mays, surprised me.

Death from heart disease complicated by the use of cocaine.

Public records reveal the ongoing risk of stroke and heart attack in Hollywood. It is higher than the general public, especially in Oscar nominees and winners. High blood pressure, high cholesterol and smoking all play a part and don’t forget stressssssssss. Movie stars need to take better care of themselves. Look at the toll on your favorite stars over time.

OK. Remember the Walter Matthau face at the end of Pelam 1,2.3 again.

FDR with trademark cigarette holder and cigarette. Smoking, malignant hypertension and incredible stress contributed to his massive stroke and subsequent death in 1945.

From the MailOnline news by Daniel Miller

Former British Olympic star Donna Hartley-Wass, 58, died suddenly from heart failure while sunbathing topless in her back garden. She had been suffering from high blood pressure and an irregular heart beat. No foul play was suspected. No lung disease or coronary artery disease was found by the coroner but increased liver iron was found. Did she have hereditary hemochromatosis? This heredity disease found mostly in caucasians can lead to sudden death from heart failure and arrhythmia in postmenopausal women. She was 58. Hemochromatosis is also associated with diabetes which can double the risk of heart disease and heart attack alone.

Goldie Harvey, Nigerian singer, dead at 29 from a cerebral hemorrhage and hypertensive heart disease after the 2013 Grammys.